When you start looking for your dream home, you need to know how much mortgage you will qualify for. Your real estate agent might ask you to get a pre-qualification letter. However, just because you are pre-qualified doesn’t mean that you will get the loan. You need a pre-approval for that, and even then, the mortgage company might not approve your application.

This week’s drop below 3% – again – reminded me that the only one thing more fraught than commenting on mortgage rates is trying to predict where rates are headed. (see below for some of my posts about mortgage rates.)
After rising steadily from 2.65% at the beginning of the year to 3.18% by the end of March, the 30-year Fixed Rate Mortgage (FRM) has backed off again and this week the rate dropped back under 3%. 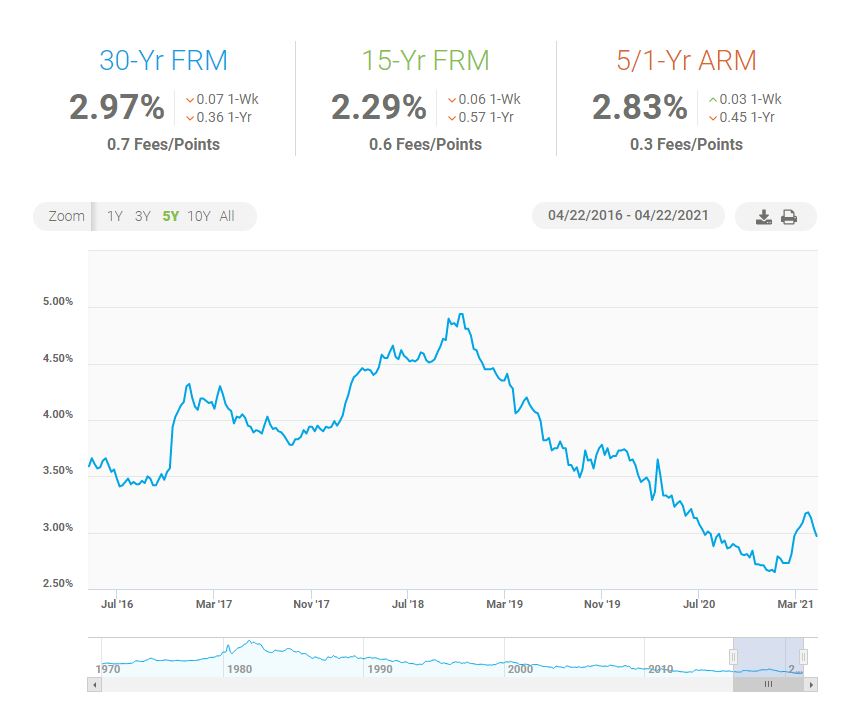 END_OF_DOCUMENT_TOKEN_TO_BE_REPLACED

Chairman Powell’s comments
“We will continue to provide the economy the support that it needs for as long as it takes.” END_OF_DOCUMENT_TOKEN_TO_BE_REPLACED 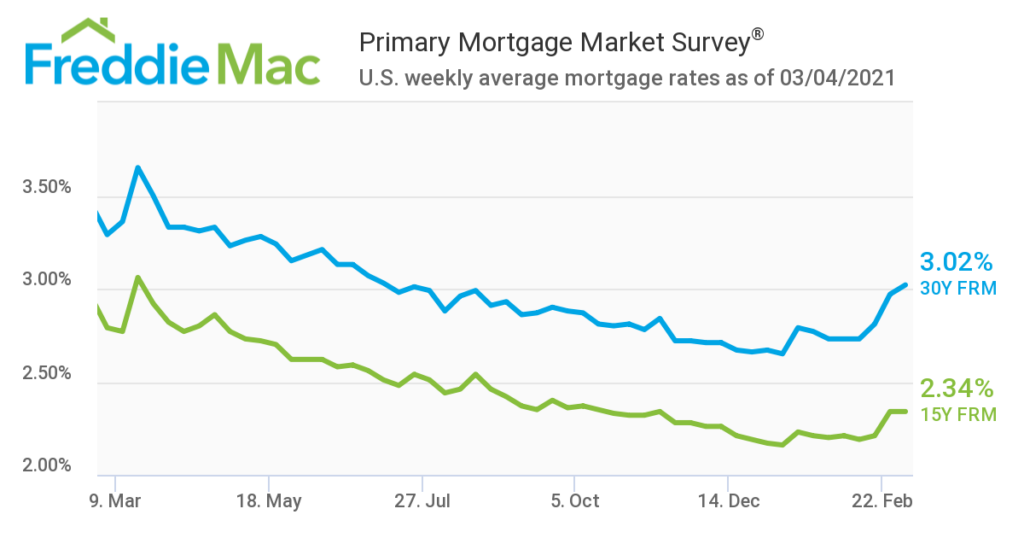 END_OF_DOCUMENT_TOKEN_TO_BE_REPLACED

Are mortgage rates about to rise?

Following the Georgia Senate election results, which gave control of the Senate to the Democrats, along with the House of Representatives and the White House, the yield on the 10-year Treasury Note (10T) – the most sensitive to increased Government spending – jumped from 0.93% on Monday to 1.13% on Friday, based upon the expectation that increased Government spending would lead to more borrowing which would need higher interest rates to attract investors.

Why does this matter for mortgage rates?  Because the rate on the 30-year Fixed Rate Mortgage (FRM) is based upon an extra yield – spread – that investors require over that available on 10T. The national average reported on Thursday ( based on rates from Monday-Wednesday) was a record low of 2.65%, but next week will almost certainly see an increase. END_OF_DOCUMENT_TOKEN_TO_BE_REPLACED